Did You Know That Aircraft Logbooks Are Not Insured?

The value of a missing record or lost logbook is so difficult to establish beforehand and varies so widely depending on the circumstance; insurance companies simply refuse to insure aircraft records. That way they straightforwardly eliminate the opportunity for argument.

Typical aviation insurance provides for property damage and liability of the aircraft. It covers losses resulting from the inherent risks associated with operating an aircraft, such as hull damage, injury to passengers, loss of cargo, and other unforeseen operating losses.

Nevertheless, these same insurance companies will tell you (along with most aircraft brokers and owners who were unfortunate enough to experience it firsthand), that the typical financial loss suffered by an aircraft owner having an aircraft with missing records ranges from 20% to 50% of the market value of the aircraft; depending on the type of information that’s missing.

The fact remains, however, that many aircraft owners, chief pilots, service centers, and even corporate aircraft maintenance departments, do not fully understand the risk they are subjected to in taking care, custody, and control of an aircraft’s logbooks. The result … most operators do not properly secure their aircraft’s logbooks and maintenance records. 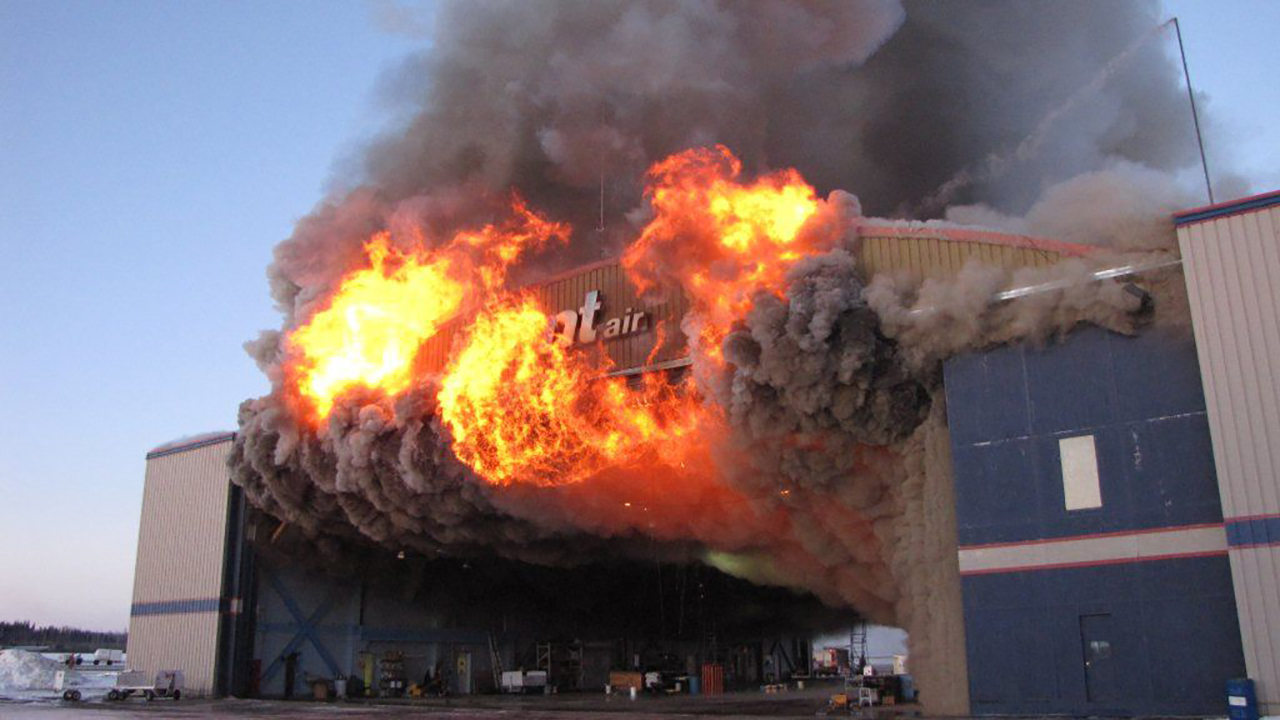 Valuable aircraft records are often kept in standard filing cabinets, in cardboard boxes on open shelves in the hangar, and numerous other places where the records can easily become damaged or lost. Those in the know most likely treat their records a little more carefully by storing them in locked gun cabinets, fire-proof safes, even bank vaults. But the truth is, with a paper asset that typically has a value of 30% or more of the value of the aircraft; in today’s world, it should always be backed-up electronically.

Add to that, the knowledge that this asset is not covered by an insurance of any kind; and the motivation for backing-up the logbooks should become almost imperative.

Insurance is not always the best answer to the risk of loss anyway. Often, a strong risk management program is a far better and often cheaper solution.

Back-up the aircraft’s historical paper records electronically and place them into an AC120-78A compliant/secure system. That way, the back-up copies of the record can be reprinted to replace damaged or missing documents whenever it becomes necessary

In the future, the day will arrive when aircraft data is entered directly into an Electronic Record Keeping System, entirely without the need to involve paper. Until then, I can’t say it loud enough … BACK-UP YOUR AIRCRAFT RECORDS! It is, after all, your responsibility. You operate the aircraft.