You’ve scanned the aircraft’s paper logbooks and have made a PDF copy. Now what?

Can’t you just reprint one of the electronic pages to replace a missing or damaged document in the paper record if you need it?

You may be surprised to find it’s not as easy as that!

Since you’ve taken the important step of scanning your aircraft’s paper record to have as a back-up; you have just made a “copy” of the original record. As such, this copy now falls under the rules of FAR Part 43.12.

FAR 43.12 Maintenance Records states:
No person may make or cause to be made any reproduction, for fraudulent purpose, of any record or report.

Of course, you’re not intending to do anything fraudulent to the record, so why should you be concerned?

Although you will not find it explicitly stated in the FARs, the FAA has demonstrated numerous times that, in order to have a copy of a logbook entry be considered the “same” as the original, someone authorized to make such a statement MUST attest to the fact that the copy is exactly the same as the original. And that type of authorized person? A licensed A&P technician or someone with a Repair Station Authorization of course.

And, therein lies the rub.

If it’s done in the short term … presumably, you or another A&P supervised the scanning of the aircraft’s records and so he or she is quite certain that any one of the electronic documents is exactly the same as the original. And, they’ll probably have no problem attesting to that fact. Therefore, if the copy is needed as a replacement for the original paper, it really can simply be reprinted and attested to.

But what if it wasn’t the A&P that supervised the scanning that needs to attest to the copy being an exact copy of the original? In fact, if we’re scanning aircraft records to have as a back-up for the life of the aircraft, then chances are good that the aircraft’s current maintenance personnel can’t, in good faith, have an A&P attest to the fact that the electronic copy is exactly as the same as the original because he or she did not do the scanning and may not even have the original to compare it to.

This scenario is easy to imagine when you consider how many different owners and different flight departments a typical business aircraft operates under throughout its lifetime.

The answer to that question lies in the FAA’s definition of AC120-78A’s secure Electronic Record Keeping System. Think of the AC120-78A compliant system as an FAA authorized Safety Deposit Box. If the electronic copy of the paper record is created and attested to that it is an “exact copy”; then placed into the secure system; what are the chances that when removed from the system the documents are dependably accurate and remain as they were when they were originally placed into it? Very good actually! 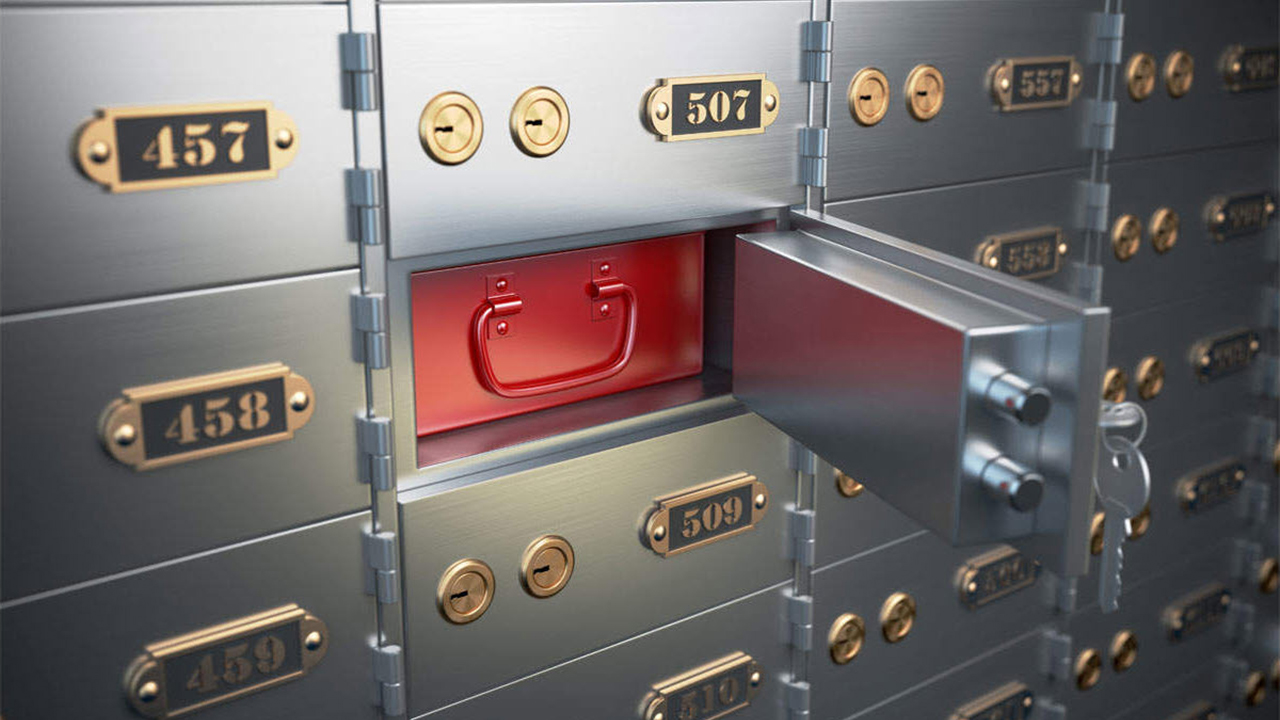 And voila! As a licensed A&P myself, I would have no problem attesting to the accuracy of the documents being exactly the same as the originals since, while in the secure system, they could not have been tampered with.

This now makes the difference between having a PDF copy of an aircraft’s paper record that really isn’t all that it’s intended to be, and having a “certifiable” copy that can be reprinted and used anytime it becomes necessary.

So, when you go to scan your aircraft’s existing paper records, be ready to place them immediately into an FAA complaint AC120-78A system, and attest to their accuracy when doing so. This simple procedure will make all the difference if your “replacement” document is ever challenged by the FAA, or God forbid, the NTSB.

As I’ve always tried to convey in writing on the subject of logbook entries … good, accurate, and complete maintenance records (or lack thereof) in an aircraft’s logbooks will either convict or absolve, the aircraft owner, and maintenance personnel who’ve worked on the aircraft.

And so it is with electronic copies of the logbook; there’s a lot more at stake than just scanning the documents to have as a copy.