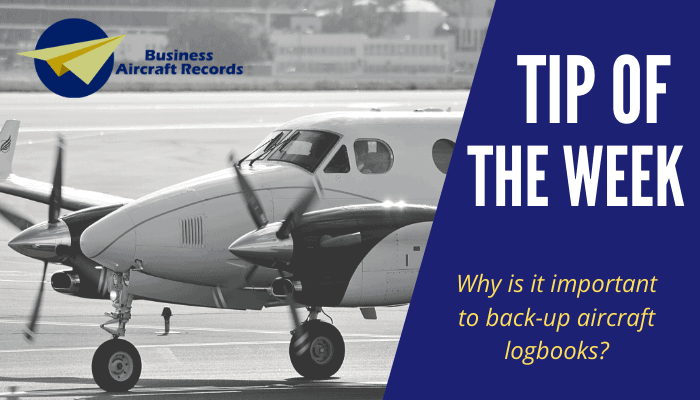 In the 21st century we commonly accomplish two things to protect ourselves and our investments:

Aircraft logbooks, of course, represent both. They are both a high-value asset (experts agree that up logbooks represent over 30% of the value of the aircraft); and they are a high-priority asset in that they record the history of Airworthiness on the aircraft, and are always used to Validate an aircraft’s current Airworthiness.

Here is the best way to make digital copies of aircraft logbooks:

We should back-up our aircraft’s existing and on-going paper records properly with secure digital copies in the event of damage or loss.